Are Emojis the New Slang? How Is Our Language Evolving to a New Stage 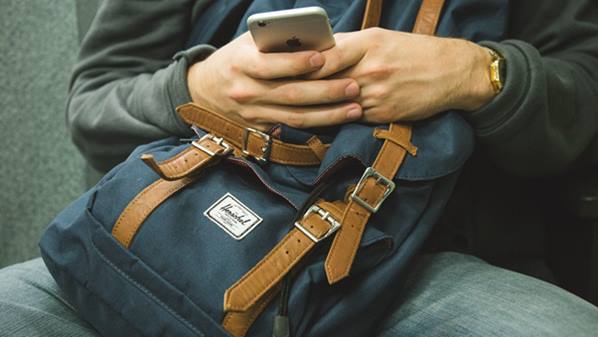 Slang words, phrases, and shorthands have been around for a long time. In fact, ever since there has been language, there have been people playing with it, developing it, and changing it over time. This, as explained shortly, often happens naturally rather than with a deliberate decision to do so.

Now, as technology changes the way we communicate, we appear to have rapidly changing and evolving languages worldwide. Emojis and other forms of shorthand communication are changing the way all types of people communicate. In this article, after a brief history of slang and language evolution, we will discuss emojis, modern communication, and how our language is evolving to a new stage.

What Is Slang And How Is It Formed?

Slang is formed when a group of like-minded people adopts a new word or phrase to mean something other than its original intended purpose. In many cases, these people share a common home (a city or town) or share a common interest such as a sport or workplace. Through their shared, collective vision they see things in the same way, meaning that any small changes – like with language – can be adopted very quickly.

Slang words are often picked up naturally by these groups. A single person may coin a phrase deliberately in the hope it will stick and become one of their fun slang words, but more often it comes from a natural moment and spreads throughout the group. Often these moments are exclamations of joy or sadness, anger or pain when things are said in the heat of the moment. These things are noticed subtly and then adopted by the group over time.

One of the most well-known slang of the past few generations is London’s Cockney rhyming slang. In East London in the late 1800s, criminal underworlds found ways to mix words and phrases into rhyming patterns to hide what they were talking about. The problem was, by 1920, these slangs were so popular and widely adopted that they could no longer be used by criminals in secret. You have probably heard many Cockney slangs over the years, as many of them have simply been adopted by English speakers worldwide. Other areas, such as Southern USA, California, or even Hawaii have their own dialects and slang. 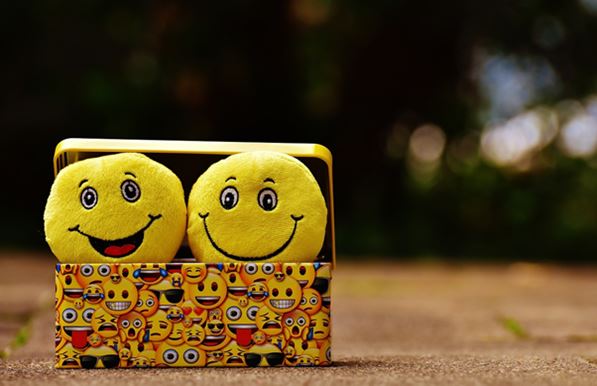 Over time, this slang are adopted into common language. No longer are they the secret words of a group of friends or colleagues, but instead, they are known to speakers of the language all around the world. Examples of this include California words like “gnarly.” Originally used by surfers to describe both good and bad waves, the word spread throughout surf culture and into wider language. An example of this from Cockney slang is “porkies” or “pork pies.” This was slang for “lies” and is now used by English speakers worldwide.

As we move into the modern-day, the advent of SMS and instant messaging services saw a huge amount of slang and language evolution. This was partly due to the amount of effort it took to write out long words on phone keypads and partly down to the fact that an SMS was limited to 140 characters. These two things made people quickly shorten words and phrases to save both time and money – going over 140 characters meant paying for two texts!

A widely understood and adopted slang from this era is “lol.” Short for “laugh(ing) out loud,” lol has become so popular and so recognizable that people even say it verbally as well as writing it now. Shortening words and phrases became so important that many texts were basically unrecognizable in plain English.

The next step in the development of shorthand language was emojis. First off, people used keyboard symbols to create them. A colon and a close bracket placed together were widely adopted as a smiley face, for example. This slang was widely understood and adopted very quickly around the world.

As developers saw this change in language and as technology advanced, they created actual emojis/emoticons. These replaced the keyboard symbols and became far more developed. Instead of just having some smiley and sad faces, we quickly got thumbs up, pointing fingers, facial expressions, and broken hearts.

Are Emojis A Universal Language?

Emojis are, by design, expressive. They can be used to depict a range of thoughts and emotions without using a single word. It’s quite obvious when you see a smiley face what it means, whether you’re French, American, or Thai. In this sense, they are a universal language. Much like numbers, they do not need to be translated to be used anywhere around the world.

English has often been called the universal language. Despite the fact that languages like Mandarin and Spanish have more native speakers, English has been dominant worldwide due to the far reach of English travelers throughout history. It is estimated that there are 1.5 billion people proficient in English. Emojis, though, make that number look small! There are at least 4.6 billion active internet users, of which 4.3 billion access it through a mobile device. This means that at least 4.3 billion people have access to an Emoji keyboard! Over double the amount of people with an English keyboard!

What Do Emojis Mean For Language In The Future?

There are some who worry about Emoji becoming so dominant. Its skeptics say that it is a regression in language instead of progression. They worry that people will become illiterate and worse at verbal and written communication. However, most people argue the opposite. When we speak, we use gestures and facial expressions to help explain ourselves. Emojis are simply allowing us to do that in shorthand via SMS, Twitter, and more. They would not, and never will work as a long form communication method. Instead, they just aid us in sharing emotion digitally.

Emojis are, without a doubt, development in the language. Whether you think it’s one for the better or one for the worse is up to you. We believe emojis are simply a universal slang language to help people share their emotions on digital communications.