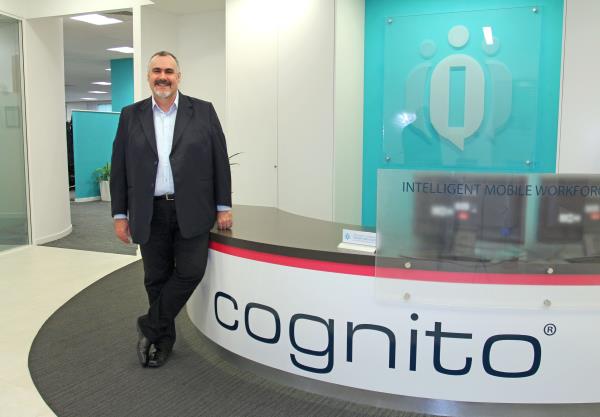 Cognito, the field service management solutions company, has appointed Laurent Othacéhé as CEO, as part of a wider organisational restructure intended to position the company for growth.

Othacéhé joined Cognito in 2014 as Sales Director, bringing with him more than 20 years’ experience in the field service industry. Prior to that he was CEO of 360 Scheduling, a company he created from scratch, which grew to be one of the world’s leading providers of mobile workforce scheduling and optimisation software.

Othacéhé has been recognised as ‘one of the most influential people in field service’. As such, he is ideally suited to lead Cognito as the company seeks ongoing investment to fund its growth strategy.

“Innovation is at the heart of our business, so I’m thrilled to be leading a company whose people are known within our industry for their creativity, expertise and dedication to customer service”

Cognito’s plans to grow the business include expansion into new markets, and the goal of the restructure is to support this strategy. Other changes of role within the management team include the appointment of Dave Webb, who joined Cognito in 2010, as COO, and Steve Alderson, who has been with the company for more than 20 years, as SVP – Service Operations.