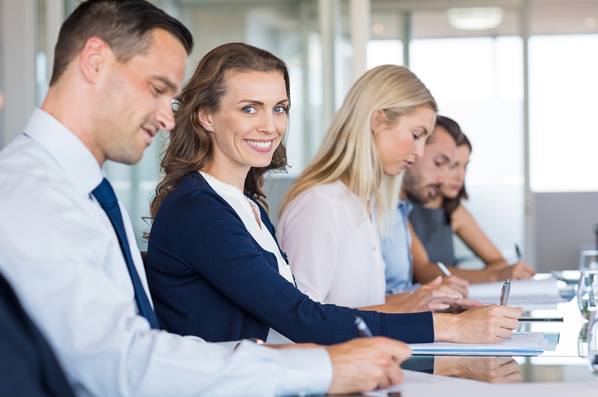 When looking at large corporations today a high percentage seem to combine the roles of CEO and Chairman meaning the two quite significantly different positions are carried out by the same person.

Combining these two roles, however, can create a fundamental conflict of interest. It is vital to a company’s success to have different external perspectives but how can the CEO and Chairman have different perspectives if the role is played by the same person?

There’s no right or wrong answer to this and different businesses operate in different ways but there are numerous reasons why companies can benefit if these two roles are separate.

First let’s look at the difference between the two roles.

The role of a CEO

The CEO, formally known as the chief executive officer, is the highest ranking person in a company or organization. They are the person that all other executives within the company report to and the one that is responsible for making major corporate decisions and managing the overall operations of a company.

The CEO should also act as the main point of communication between the board of directors and rest of the company.

The role of a CEO can often vary depending on the size, industry and structure of a company but they are typically elected by the board of directors and instructed to deal with the important strategic decisions and be the public face of the company.

The role of a Chairman

A chairman is selected by the board of directors to lead, but not manage, all business that is carried out by the board. They are appointed to provide the board guidance and direction but they do not hold any sort of managing power over the other members.

The chairman’s main roles are to communicate with shareholders, take the lead at board meetings and when reviewing or discussing the structure of the board. The board as a collective with a chairman appointed then has the highest level of authority in the company.

Why should the roles be separate?

These are two extremely important roles within high-growth companies, if not the most important and therefore there’s strong argument that the roles should be performed by two different people. Firstly, separating the roles means that there’s clear distinction between the board and the management and it eliminates conflict when it comes to performance evaluation, recruitment and other areas.

Being the CEO of a company is a full-time role and all their efforts should be focused on company operations and strategy. If they have chairman responsibilities as well then it’s likely that some things will be neglected as they will have too much on their agenda.

Being a Chairman can be an intense role and this should always be considered when recruiting for this position. The employment of an independent chairman means that one director can clearly speak on behalf of the board and can encourage open conversations between the board and the CEO. These meetings can encourage other members to share their opinions and views that could challenge and make the CEO think differently.

Afterall, part of the CEO’s role is to report positive and negative company goings on and suggest improvements and ideas to be discussed by the board but if the CEO is the Chairman then he’s essentially reporting to himself and this can cause issues when it comes to the structure of the company.

The debate about whether these two roles should be separate continues and although it’s advised it really depends on the company structure, size and what works best.