Laid Off vs. Fired: Understanding the Difference 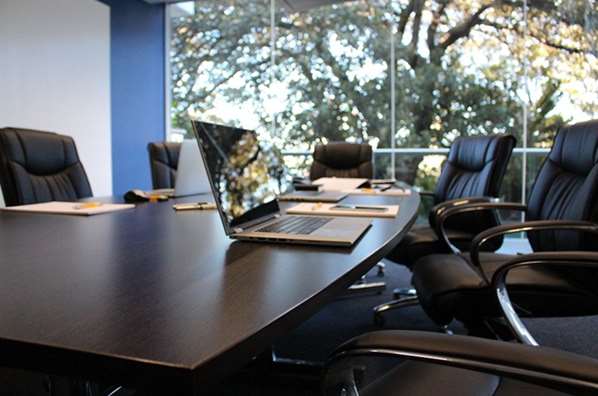 Employees often misunderstand the difference between getting laid off and getting fired. They may think the term, “laid off” is just a euphemism for firing, but in actuality, it is a legally different form of terminating someone’s employment.

The main difference between getting fired and getting laid off is that when an employee is fired, it is considered their fault and when they are laid off, it is the fault of the company. A company may lay you off because they have changed ownership or acquired or lost business. When a company is having financial trouble they may lay people off if technology has eliminated the need for certain employees.

One of the most common reasons a company will lay off an employee is to cut their expenses. All business operations are based on supply and demand and when a business loses demand for whatever it is they produce, they are likely to lay off employees. Many businesses recently laid people off because of the Corona Virus quarantines.

A company may also have to pay off debts for things like rent and equipment. As any company needs a place to operate and equipment to run operations, it may become necessary to reduce personnel.

Another reason a company may lay off employees is that the company is reorganizing or simply moving their operations. Often times a company will move its headquarters as a city or state will offer them a tax incentive to do so. It may not be worth it or practical to bring all of their employees along with them when they move, so they simply lay them off.

A company may also merge or be absorbed by another company. The new company may operate under a different business model than the old one did and that model may require fewer workers.

General staff reduction is another reason companies lay off employees. They may have overhired in the first place or they may choose to eliminate or reorganize a department. A new department may require a new skill set and new job responsibilities for its workers.

When a company that has over 50 full-time employees is going to lay employees off for more than 30 days, they have to give those employees 60 days’ notice. They must do this due to the Worker Adjustment and Retraining Notification Act.

Passed in 1988, the measure was designed to give workers the opportunity to plan and save for a layoff. The act exempts workers who have worked for a company for less than six months and did so under 20 hours a week.

Because of the laws requiring notice of a layoff and because they must pay unemployment claims for laid-off workers, an unscrupulous company may try to fire a worker instead of laying them off.

If you are fired rather than laid-off, you may have trouble getting another job. If you feel that you have been fired when you should have been laid off, you should talk to Los Angeles wrongful termination lawyer Steven Rubin. He has the years of experience in employment law necessary to combat dishonest employers and get you the money you deserve.