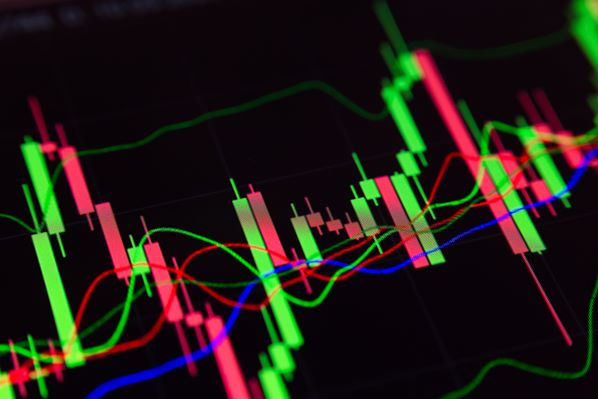 Those of you who are interested in Forex trading should know that in practice we trade currencies.

Basically Forex trading is buying one currency and selling another currency at the same time.

Any currency that can be traded is nothing but a currency paired with another currency.

What is a Currency Pair?

Currency pair is a quote (quotation) of two different currencies. The currency written first (front) is called the base currency, and the second currency is called the quote currency.

Trading currency pair can be found in foreign exchange market, which is also known as Forex. It is the largest and most liquid market in the financial world. This market allows us to buy, sell, trade and speculate on currencies. Forex market is open 24 hours a day, five days a week (including many holidays).

The currency paired with the US dollar (USD) is the most traded currency and is referred to as the major currency, namely:

Currency pair that are not linked to the US dollar are referred to as minor. This pair has slightly wider spread and is not as liquid as the major currency pairs, but remains fairly liquid. The most traded crosses of these are currency pairs, one of which is also a major currency. Some examples of such crosses include EUR/GBP, GBP/JPY, and EUR/CHF.

How to Trade Forex?

In general, to start trading Forex you need to find out more about Forex aka learn to trade, choose a broker that suits your needs, open an account, make a deposit, learn how the trading platform works, and then you are ready to trade.