Consciousness Matters! Why Leaders Can’t Afford to Be Without It 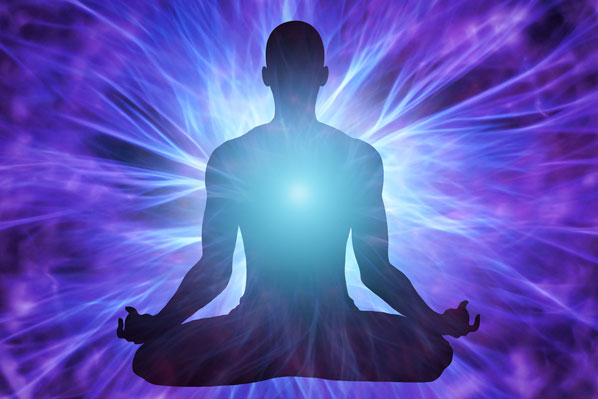 Awake and productive cultures begin at the top with conscious leaders.

Sherlock Holmes is fond of saying, “You see but you do not observe.” Poirot states: “It is the why of human behavior that interests me.”
It pays to do a little sleuthing in the workplace where things are not always as they appear.

1. Everyone is behind a new initiative; budgets are allocated, resources commandeered. The talent is assigned and calendars are cleared. But the project fails miserably. Why?

2. The new guy that was brought in had a resume that could rival Bill Clinton’s. The organizations he led were making money and employees were happy. The Board made him CEO of the one company in the private equity portfolio that was too good to fail but the organization inexplicably tanked and had to be sold off. Why?

Human beings like to believe that they are rational but nothing could be further from the truth. Our rational capacity is continually influenced by our unconscious motivations, hidden agendas, unresolved childhood issues, fears, anxieties, fantasies, drives, prejudices, obsessions and complicated emotions like anger and guilt. That’s what happened in the two scenarios above.

In the first example, the initiative was the baby of the lame duck CEO. It was something that he felt strongly about and saw as his legacy. But the organization was already moving in a different direction and felt that this concept was no longer relevant. The market was onto something new but no one felt comfortable with conveying that to the CEO who was leaving. They respected him and on the surface wanted him to have his legacy but when push came to shove hardly anyone managed to deliver on the project. They just weren’t into it. The situation was never discussed openly and countless hours and dollars were wasted. Everyone felt badly when it collapsed and no one was sure what had happened.

In the second example, the new guy who came to save the day arrived with a degree of hubris that did not fit the company in the portfolio. His narcissistic persona was suited to the other companies he had led but in this case employees were basically horrified by the bold spending, risk taking and grandstanding. They understood his concept of spending money to make money but the funds the organization had acquired had been hard won. The high tolerance for risk and the showy culture that he was trying to superimpose on them destroyed morale, creativity and productivity.

Self-Delusion is the Single Biggest Trap for a Leader

Both CEO’s were blind to their unconscious needs and motivations that were at odds with the reality of the organizations they were leading. So what’s a leader to do?

Discover the whole story about yourself and the people you interact with. In order to avoid fantasies and delusions, leaders must have an openness to self-knowledge and to how they are actually perceived by others. Take a deep dive into your history, your life and work experiences that are responsible for most of who you are and ask yourself these questions:

What incidents from your past are you still reacting to?

How do others really perceive you – do they respect you, fear you or placate you?

What is your Achilles heel– that vulnerable spot that everyone knows about you but you remain blind to?

You can enlist the help of a few trusted friends or colleagues who are strong enough to tell you the truth, and not just what you want to hear. If you don’t have any, find a good psychologically based coach.

Understand that what you see is not always what you get. Believe in the unconscious mind of your organization and look for it everywhere.
Make sure people understand the why of what they are doing. It should be a conscious reason. You cannot have a conscious workforce if you teach them not to know the why, especially by your own example.
Give and get feedback. Make sure it is an honest dialogue without the fear of retribution. When you have a conversation with someone, listen deeply, not just to the words but to the feelings and the real meaning behind the words.

The most important thing to remember? An awake, conscious and productive cultures begin at the top with you.

Dr. Shelley Reciniello is the author The Conscious Leader: 9 Principles and Practices to Create a Wide-awake and Productive Workplace.