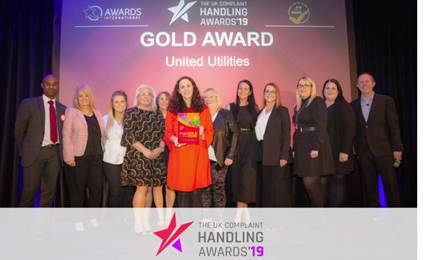 The awards, held at the Park Plaza Victoria Hotel in London on Friday 8 March, recognise the inspiring organisations who are dedicated to effective complaint handling. 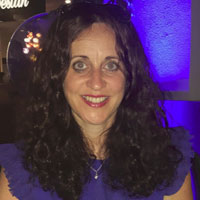 Sally Ainsworth, head of service recovery, said: “This fantastic news is a result of us picking up the phone, listening, building rapport and then resolving customers’ complaints. I’m really proud of the whole team.”

The judges said: “Service recovery is a team that has changed the way it operates leading to a significant reduction in complaints – being proactive, responding quickly and learning from the insight are key elements of the changes.”

The team’s highlights include:

Well done to Sally and her team!