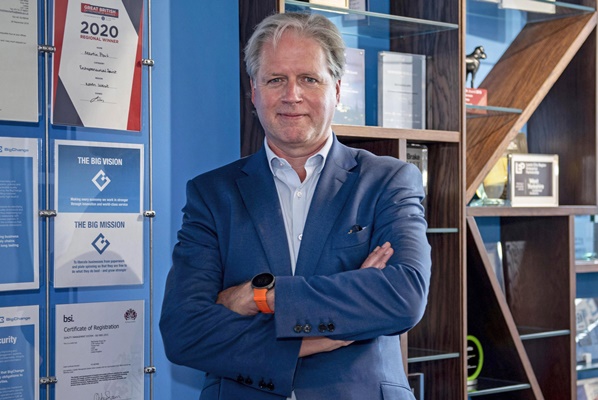 Demand for UK trades has boomed since the end of the initial lockdown in July 2020. Plumbers, electricians, building-maintenance firms and other trades making up the UK’s 1.3-million-business field service sector have seen their workloads increase by 70 per cent year on year, according to a new report published by field service management software provider BigChange.

BigChange’s State of the Field Service Sector report reveals that three-quarters of trades businesses saw demand increase in the year to July 2021. Almost one in five (18 per cent) took on over double the work they did in the 12-month period before. BigChange’s research indicates that demand for Plumbing & Heating, Plant Hire and Drainage increased fastest.

Despite soaring turnovers (up 79 per cent on average) and average price increases of 47 per cent, fewer than half of trades businesses (48 per cent) said they were profitable in the year to July 2021. Debts have increased by 117 per cent among the worst performers in the sector, and one-in-eight firms fear they will fail within a year as Covid complications, compliance issues and surging costs continue to hit hard.

Most businesses surveyed (81 per cent) said that the pandemic had continued to impact their finances negatively in the last 12 months. 67 per cent said their margins had been squeezed by the cost of complying with new regulations, and rising prices for materials, fuel and labour are cited as ongoing problems by more than 70 per cent of respondents.

Richard Warley, BigChange CEO, comments: “While demand for the trades has boomed since the first lockdown, this backbone of the economy is not as strong as it might look. Only half of firms are profiting from this extra work. There’s a big difference between growing and growing stronger.”

“The strong, profitable businesses are succeeding by working smarter to stay in control of their operations, keeping a lid on costs, and making their teams more productive. They are using technology to improve management oversight, plan better and automate processes, and improving communication and response times as part of efforts to make the customer experience their new source of competitive advantage.” 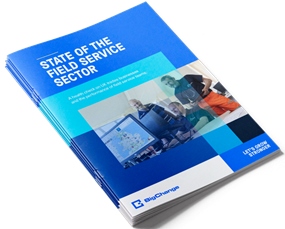