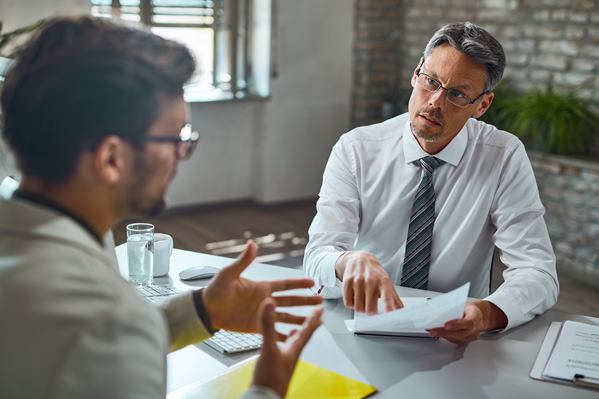 With an increase in focus on dependable and skilled employees, recruiters have been continuously working on improving their recruitment processes and hiring individuals after thorough examinations. However, according to a survey conducted by StaffCircle, some job seekers still lie on their resumes to make their way into a company.

The survey comprised 1,500 employees across the UK being asked a variety of questions to determine the lengths people would go to get their desired job that matches their aims and ambition.

Why do people lie on a CV?

Having difficulty getting employed and not meeting the job requirements may urge people to lie on their resumes. As per the survey results from StaffCircle, 32% admitted to lying on their CV and 63% of those who did lie said they would be tempted to do so again in the future, with 62% especially considering lying again to get a remote working role.

While 93% of employees who had lied claimed they were not caught after getting hired, 58% said lying had not benefitted them in any way. Although there are many things you can lie about on your CV, there are 3 essential sections that most people give false information about; experience (53%), skills (38%), and salary (26%).

Why should you avoid lying?

Lying has paved the way for some individuals who got hired and were even lucky enough not to get caught. As mentioned earlier, 93% of employees were not caught out by their employer after lying.

However, it is arguably still not worth the risk because people will eventually get caught, and once that happens, the consequences can be devastating and people could face legal action. In fact, 14 respondents from the StaffCircle survey mentioned ‌they faced legal action because of lying during the recruitment procedure.

Employers can detect a lie when someone underperforms a skill they said they excelled in. For example, if someone was applying for a customer service job and they were asked a situation-based question about how they would deal with conflict, the candidate might struggle to impress in a roleplay scenario because they might have exaggerated their claims in dealing with conflict before, but based on their scenario performance, it might be clear that they lied.

One of the best ways that companies can strengthen their recruitment planning is by using skill tests and performance management software for employees to ensure that they have hired the best candidates and identify any skills gap shortages, and companies should take action now to eradicate the continuity of employees constantly lying during the recruitment process.

People have become desperate to gain a job and will lie on their resumes to do so, especially during the existing cost-of-living crisis, as people need to have a job to ensure they can earn enough money to buy enough food to live.

People need to consider the risk involved and ask themselves, is lying even worth all the risk?