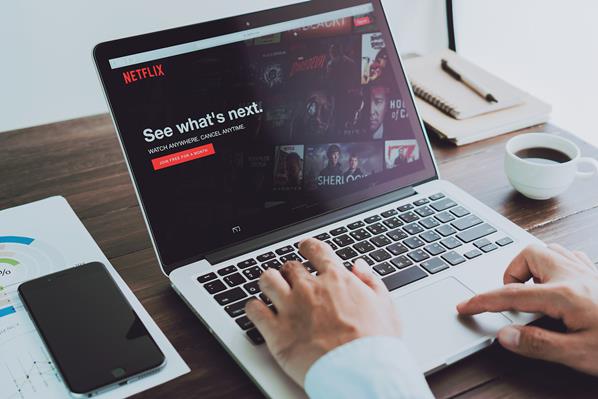 2021 has been filled with a lot of streaming services that came our way, and for some of us they’ve been too much to handle. Not because they are terrible, but because the user experiences have varied so much.

As tempting as these services were, they did come along with their own set of flaws and issues, which seemed too big to ignore. These red flags were not only directed towards the overall content inclusion, price, or any other factor but also the user experience that they provided.

From the list of streaming services, Netflix has to be the best one of the lot and on top of its game as well. It has over 200 million subscribers, and rightfully so. Not only does it offer some of the best and the most versatile content, but it also has the best shows available. Netflix has a strong algorithm that they observe to create the perfect user recommendation based on their watch history. Most of the time, they are very successful in recommending all the best titles that a user wants.

Moreover, it comes with the best price packages catering to people of all kinds; if you are a student, you may even get a special discount. If that isn’t a quality found in an excellent streaming service, then I don’t know what is.

This one may be the most underrated of them all, mostly because it is a free streaming service available in the UK only. But it is as good as it can get. iPlayer is one of the subsidiaries of BBC Channel that is a native of the United Kingdom, this entertainment platform has a ton of shows and movies on its system, and it is known for having live TV and shows as well.

Since it is a UK streaming service, and a geo-restricted one, you will require a VPN to stream it from anywhere. It may be the only downfall of this, but the fact that it is free makes it up for it. And BBC iPlayer is also available on all the mainstream devices as software.

A fairly new service, but in a really short time, HBO Max has proved to be amongst the best streaming service. Not only was it possible because of its established name, but also because of the long list of all the HBO content that it had to offer, which ranged from all the seasons of GoT. And the best part? It still introduced new Max Originals for its viewers, despite having a huge variety of shows on its platform already.

And what made HBO Max one of the best services in terms of user experience was the fact that you could get all the new Warner Media releases on HBO Max the day it will release in theatres across the globe. No other streaming service had the power to do so, and HBO Max did it all, just for their dedicated subscribers.

Talking about new releases directly on their service, the whole fiasco was started by Disney+ back in September when they had a huge responsibility to stream Live-Action Mulan on their platform, when the delay became a hassle. That’s when Premier Access came into being, which allowed users to have exclusive access to their premium content, and it became a complete success.

This method was carried out for other new releases as well, to give their users a taste of all that is new on the streaming platform. Disney+ became a total user favorite after that as well, and it gained numerous subscribers based on this new option. The only downfall would be that you need to pay extra to get the Premium Access add-on, but considering what it’s worth, we genuinely love the option. Plus, you can watch it on all devices, including Android, iOS, Chromecast, and more.