Could social media be realizing its true calling as the ultimate customer service channel? 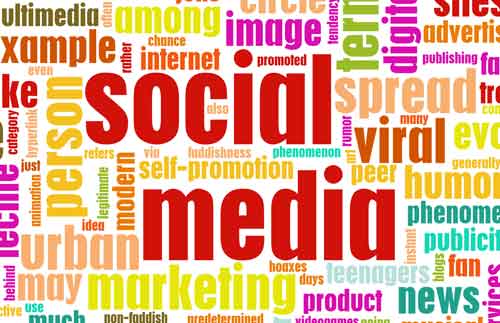 According to recent studies by J.D. Power, overall satisfaction is highest when customers ask questions or make requests of their wireless carriers via social media.

“Personalized feedback, rapid-fire response time and interaction with live humans are some of the primary factors driving the highest levels of customer satisfaction with wireless carrier customer service and, increasingly, customers appear to be finding that formula through alternative channels such as social media,” said Peter Cunningham, Technology, Media, and Telecommunications Practice Lead at J.D. Power. “That doesn’t mean call centers and brick-and-mortar stores are no longer relevant; in fact, personalized assistance via phone, app and face-to-face are still critical to customer satisfaction.”

Following are key findings of the 2018 studies:

Not-so-immediate gratification via email: While social, app-based and face-to-face customer support are prized by consumers for their personalized, rapid response, the average customer service response time via email is 32 hours.

For full-service carriers, T-Mobile ranks highest with a score of 828. Verizon Wireless (822) ranks second and AT&T (811) ranks third. The full-service segment average is 811.

For non-contract full-service carriers, MetroPCS ranks highest with a score of 828. Cricket (814) ranks second and Boost Mobile (804) ranks third. The segment average is 808.

Both studies collectively surveyed 15,668 customers who contacted their carrier’s customer care department within the past three months. The studies were fielded from July through December 2017.

Next article: Customer Experience and Omnichannel are Top Priorities for Banks in 2018