Out of Touch and out of Business: The Universal Problem of Poor Contactability 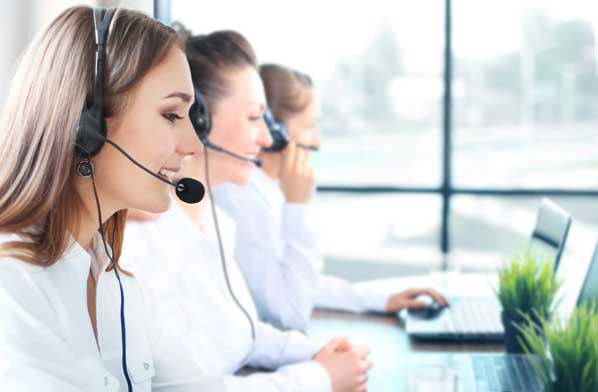 Customers do not stick with companies that disappoint. Every business knows this and yet somehow for many, delivering good customer service still seems to be rather low on their list of priorities.

by Chris Robinson is CEO at Yonder Digital Group. 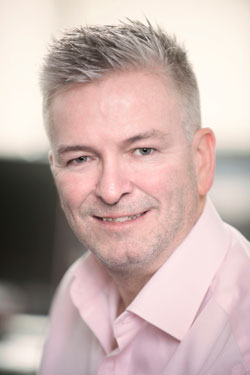 In fact, a huge 81% of people say they have left a company after experiencing poor customer service . A recent survey by Yonder Digital Group on how easy companies are to get in touch with and whether they resolve queries rapidly and effectively found wide scale disappointment with no more than a quarter of people rating any sector as excellent, and most voted basic or poor by over half.

The worst performing sectors were airlines and delivery services, with just 10% of consumers scoring them as excellent while delivery firms were voted poor by the highest percentage of respondents (24%). Car brands, and fashion and DIY shops fared little better. The majority of consumers voted their ease of contact as basic – 46% for car brands, 41% for fashion, and 42% for DIY stores – with scores of excellent from just 13% for the latter: the highest of the three.

Somewhat ironically, both internet and mobile providers received quite high ‘poor’ scores, from 19% and 17% of people respectively. But even at the top end of the scale, the results were pretty dire. Online-only retailers got the best scores, but still only a quarter rated their contactability as excellent. Retail banking was the second highest rated, with 24% giving banks an excellent score in this area, followed by hotels at 23%. Hotels were considered poor by the least number of people: just 10%, while supermarkets were also near the top, considered excellent by 19% and with the second lowest poor score, voted as such by just 13%.

Fixing the fault on the line

So what’s going wrong and how easily can it be fixed? Previous research by Yonder has shown a disconnect between companies and consumers with companies failing to provide live agent or chat services at some of the busiest shopping times: after 8.30 PM for example, when 26% of consumers buy online. Not being on hand to answer queries in the fast-paced world of online shopping results, pure and simple, in lost sales and lost customers.

Figures like these clearly show that this is an issue any consumer-facing company would be foolish to neglect – and fixing it isn’t rocket science. At the most basic level, it just takes providing customers with easy to access contact details including a range of options for getting in touch. This has to be backed up with multichannel support through phone, chat and email, at the very least during the busiest times for site visits and sales.

The benefits of offering this level of service are clear. Better contactability sees problems solved fast, often in just one call or chat, lessening the need for future contact and increasing customer satisfaction and loyalty as a result. It is also a far more cost efficient approach than when multiple efforts are required to answer a question or solve a query.

Consumers have shown time and again that they vote with their wallets and for many, service has the edge over price. It’s an issue therefore that businesses across all consumer-facing sectors need to address or risk being left behind as customer expectations and competition increase. Just make sure you’re not one of those left on the sidelines.