Important Factors to Consider Before Moving to the Big Apple 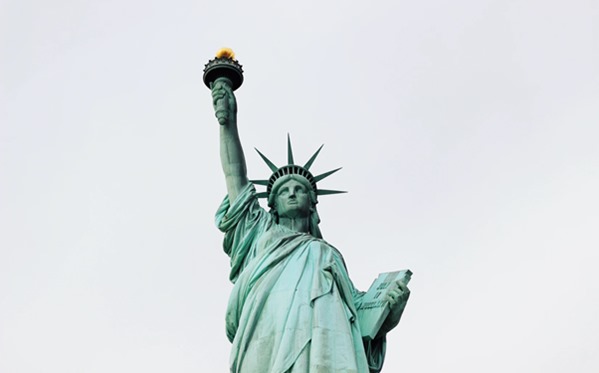 You aren’t the first and most definitely won’t be the last person who has dreams of moving to one of the world’s most famous cities. People have strived to move to the Big Apple – also known as New York City – for decades.

While yes, NYC can be an amazing place to live especially as a young adult, there are many ways your time there can go awry if you aren’t completely prepared. It’s a big city full of opportunity, however, with that comes a level of responsibility especially if you’re coming from an entirely different country. It can definitely be a culture shock to some.

We’re covering all the legal, financial, and personal logistics you’ll need to consider before making the move.

Figure Out The Legal Logistics

The first question to ask yourself is whether a move to New York requires you to immigrate. If you’re already American making the move to New York, at least legally, is as simple as packing up and relocating.

However, for someone coming from Canada, Europe, Asia, or anywhere else on the globe it’s a little more complicated. Finding an immigration lawyer in New York City should be one of your first steps. Getting a lawyer can help you apply and get approved for Visas and Green Cards depending on your situation.

It’s very important to make the move the proper and legal way. No one wants their NYC dreams crashing down on them because they cut corners and didn’t take the proper steps.

The Price Of Rent

One drawback of New York City? It’s not cheap – in fact, The Big Apple is the second most expensive city to live in only being beat by San Francisco. That’s why it’s important to consider where you plan to live upon moving to the city.

The average rent of an apartment in Manhattan will run you $3,500 a month and the average home cost in 2021 is $1.3 million. That’s why most people opt to live off of Manhattan island and choose a much more cost-friendly neighborhood on the outskirts.

There are plenty of safe neighborhoods to choose from, Brooklyn, Queens, The Bronx, and Staten Island are other New York City Boroughs you can choose from that are more cost-efficient.

Now that you’ve discovered how much it costs to live in New York City, you should use that new info to decide what you’ll be doing for work. It isn’t uncommon for the average New Yorker to work more than one job in order to make ends meet.

If you don’t already have a job lined up for your arrival it’s important that you find one, or multiple, that will give you access to the funds you need. On average, they recommend bringing in an income of $50,000 or more in order to live comfortably in New York City.

The financials are a huge struggle for many people who have dreams of moving to the big city.

Everyone hates taxes, and if you move to New York, you’ll probably hate them even more. According to Wall Streets 2020 tax report, New York has the highest tax rates across the entire county.

If you take a look at an average New Yorker, they will pay 14 percent of their annual wages in yearly income taxes. That’s around $2,877 in taxes – and that’s per person not per household.

Ironically, New York doesn’t even have the highest pay scale in the U.S. either. But – don’t let the taxes discourage you. As long as you’re conscious about them throughout the year and take the proper steps to set money aside to accommodate the levels, you should be perfectly fine! 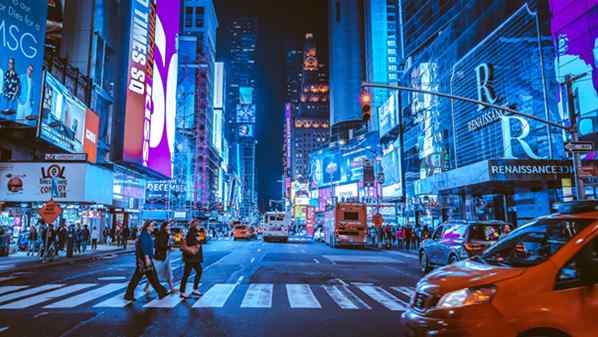 Lastly, it’s important to think about how you’ll be getting to and from places in the city. Will you be investing in a car or a monthly metro pass? Driving in New York isn’t ideal. The truth is most of your gas money will be spent while you sit in traffic on the way to work.

You’re better off commuting to work every day in the metro if your place of employment is in the city. If your working farther outside driving may be the better option. However, remember to consider whether or not your place of residence offers a place to park your vehicle.

If you’ve considered everything we’ve talked about above and have taken the appropriate steps to relocate – it may be time to pack your bags! Remember, to always consider what the best option is for your household when it comes to the legal, financial, and other aspects of moving to New York City.