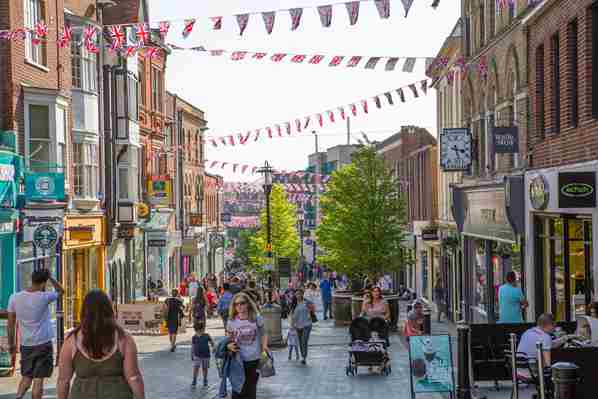 A leading customer service provider has challenged businesses in the UK to change the way they think about customer interaction, amid rising levels of consumer dissatisfaction.

Woven is a leading contact centre, customer management and BPO service provider, operating from offices in Bristol, Swindon and Ipswich and working with brands across a range of industries, including Toyota and Kärcher.

Its research found that the number of customers experiencing a problem with an organisation has increased during the last two years by 1.5% to 14.3%, its highest ever level.

The number of customers who cited an “organisation not keeping its promise or commitment” as a key cause of their complaint is also at its highest ever rate, being mentioned in 17.2% of all problems or complaints.

Just under three in ten (29%) UK customers are prepared to pay more to receive a great customer service, while 36% of Brits say they’ll stop doing business with a brand due to poor customer service.

The best and worst performers in the retail sector

Consumer brand Which? asked customers of major high street shops to rate their customer experience as a percentage.

The five high street shops with the worst ratings were also revealed.

Bottom of the pile is WH Smith, which attracted an average rating of just 50%, closely followed by Homebase / Bunnings (53%) and Mike Ashley’s Sports Direct (54%).

Commenting on the findings, Woven chief executive officer Cyril Molitor says too many brands are treating customers as commodities and that a ‘lowest cost’ approach is damaging their experiences. 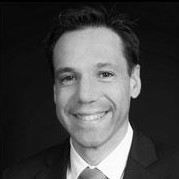 He said: “It’s a simple philosophy, so why aren’t more brands practicing it?

“Approaches from a purely technological standpoint and an inability to invest are leaving customers out in the cold, and brands must learn that service should not be dismissed as just a number on a balance sheet.

“But because the current market is defined by a lowest-cost approach to providing service, innovation is being constrained and value isn’t being delivered.

“And it is the customers who are feeling the impact and becoming increasingly frustrated that their expectations aren’t being met.”

Molitor warns that dissatisfaction “is growing all of the time”, but says that brands prepared to work hard on getting customer engagement “extra right” will see their efforts rewarded.

He explains: “It’s not just about getting it right, getting it ‘extra right’ increases brand favourability.

Molitor believes that service is increasingly becoming the biggest driver of value and that brands dismissing this aspect as a box-ticking exercise risk alienating their customers.

He adds: “In many ways, the tail is wagging the dog when it comes to service delivery, so it is all the more baffling that brands continue to force bad business solutions onto customers.