Christmas Parties for Employees: What Not to Do 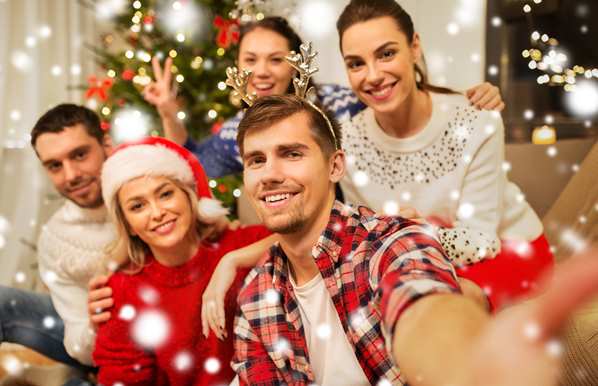 Well, it’s that time of year again. Even if you are not the most social person in your office, this tends to be the time where most of the company get together and hopefully, have a good time.

Of course, definitions of good times vary between individuals. Suffice to say, it’s the extreme definitions that we are today going to focus on and specifically, the things that you really shouldn’t be doing as Christmas party season comes around.

If you’ve never read the news at this time of the year, you will be set for a surprise. Let’s now take a look at some of the key takeaways on what not to do when your company throws its Christmas bash.

Let’s start with the main ‘problem’

Of course, it’s not a problem for most people, but some people take things a step too far. This might be the only time in which you enjoy alcohol with your colleagues, so some employees will well and truly make the most of this situation – for all the wrong reasons.

In other words, they drink too much. We’re all for getting merry, but with your bosses and close colleagues in close proximity, there are obvious limits. As such, your first rule should be to watch your alcohol consumption – just to safeguard against doing anything stupid.

It’s worth mentioning that this isn’t as much of an issue as it once was. Several years ago, these parties were all about bar crawls. Now, Christmas party ideas come in all sorts of other variations, but if you are hitting the town still exercise caution.

Something else that is increasingly common, but admittedly very difficult to avoid, is the temptation to remain in your social comfort zone. In other words, you hang around with the same people – and nobody else gets a look in.

Granted, this is the time in which you can let your hair down with your friends, but try not to develop cliques. This is the chance for the whole company to get together, so make sure you take advantage.

When a group of colleagues get together, it’s not uncommon for a few grumbles to rise to the surface about work. However, let’s not forget that this is a work event, and if you are just going to moan about it then you may as well not be there.

Additionally, with so many faces from the company in attendance, the last thing you want to do is become known for being the office moaner.

Make sure you turn up

Finally, another tip is simply turning up. Like it or not, there’s a degree of politics here. Senior management tend to notice who hasn’t made an appearance, and it probably doesn’t look very good for you.

Even if you can only make the evening for a drink, try and make the effort to show up and at least represent yourself.