Why is Australia One of the Best Places to Invest for Your Call Center? 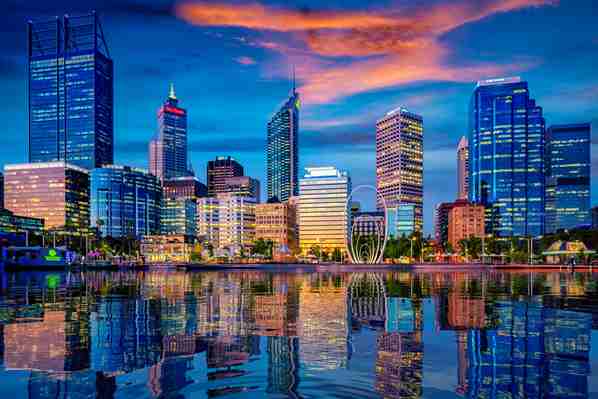 Every nation across the globe is subject to significant misconceptions, many of which have been borne out of stereotypes and a fundamental lack of education. This even applies to countries such as Australia, which is rarely given credit for the fundamental role that it plays in driving the global economy.

Make no mistake; Australia is one of the most stable and innovative countries in the world, and it’s certainly an incredible place in which investors can pursue good returns. In fact, CEO World Magazine recently confirmed Australia as the fifth best place in the world to invest, with an overall score of 84.1 based largely on an incredibly stable economy.

But why exactly is Australia such a safe-haven for investors and entrepreneurs, from start-ups to seasoned call center operators? Here are three key reasons:

Whilst most of the countries in the world have experienced significant economic peaks and troughs during the last 25 years or so, Australia has cut a relatively serene figure on the global state.

It recently completed its 26th year of consecutive annual economic growth, for example, and despite a few fluctuations of late it did not enter a period of technical recession.

Underpinned by strong institutions, an exceptional services sector and a high demand for its raw materials, Australia boasts the third largest economy in the world and one that’s rated AAA by all three global credit agencies.

This represents manna from heaven for investors, who can implement long-term investment plans that are ultimately deliverable in Australia.

Australia has always had a proud history of creativity and innovation, and this trend shows no sign of abating any time soon.

This is largely thanks to the nation’s ability to deal with periods of economic and social transition, which in turn enable Australia to adapt quickly to new technologies and position itself at the forefront of new markets, such as the call center industry.

So, although the Australian economy has always been driven by manufacturing and the harvesting of commodities such as coal and iron ore, it’s evolving at a rapid rate and beginning to lead high-tech sectors.

Southern Australia recently benefitted from an $80 million investment to accelerate the state’s transformation into a more innovative economy, for example, whilst the nation is also positioning itself at the cutting edge of the AI sector.

Another key benefitting of investing in Australia exists in the form of solid and robust legal frameworks, which safeguard business opportunities and enable investors to optimise their returns over time.

The nation certainly has bold corporate governance laws that ensure ethical behaviour in business, for example, whilst there’s also highly-efficient legislation and advanced intellectual property protection. Service providers such as RSM are also well-placed to provide advice on these frameworks, which can help investors from across the globe to understand the Australian market and plan their activities accordingly.

This type of benefit can often be overlooked by investors, but it plays a pivotal role un underpinning simple and effective opportunities that are protected by law.

So there we have it. Whether you are an investor, startup or an established call center business, Australia is certainly worth exploring!