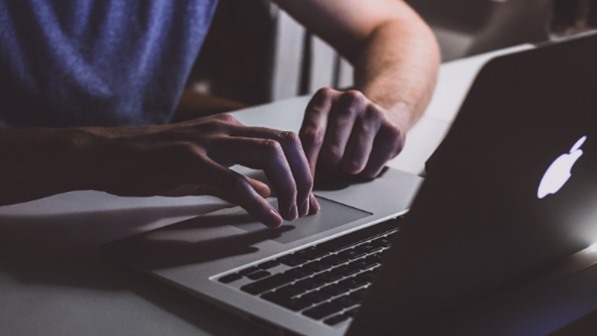 The Wonderlic test is something that is regularly taken by those attempting to gain employment or start a career in corporate America.

Whether you’re a student that’s trying to gain admission in a college, a college athlete that’s aiming for a shot at the NFL, or just an honest job hunter, it is very likely that you will have to take a pre-employment test or entrance exam that is a variant, or based on, the Wonderlic assessments.

The exam is even used by prestigious business and nursing schools in an attempt to gatekeep its alumni from possible mediocre or unworthy students.

Essentially, the Wonderlic test is the first major roadblock for both aspiring athletes and professionals.

Why do they do this? It’s because your Wonderlic test score will be used to measure just how good your cognitive and critical thinking skills are, allowing such organizations and institutions to gauge if you are someone that can grow and succeed in your desired field, role, or alma mater.

This means that your dreams and career may very well be dependent on your Wonderlic results.

So let’s take a look at everything that you need to know about it so that you can do your best to prepare to not only pass, but ace it as well to secure your career.

First and foremost, you have to be familiar with how the Wonderlic Assessments work.

While there are different versions, each being specially made and tuned to suit the organization or the industry like for nursing, business, or the NFL, the Wonderlic follows a simple format: you have to answer a lot of questions within a very short amount of time.

On its base version, which is known as the Wonderlic Cognitive Ability Test, you will have to answer 50 questions of varying difficulty, which can range to easy to annoyingly difficult, within 12 minutes.

So if you have to give the same amount of time for each question, you will only have around 14 or so seconds to read, analyze, and answer each question!

This absurd time limitation is seen by many, even seasoned professionals, as the major reason why so many test-takers either fail or get a very mediocre or low score.

What is an acceptable Wonderlic Assessment Score?

What is deemed as an acceptable or passing Wonderlic test score depends completely on the position that you are applying for as well as the organization that you want to join.

More often than not, the score won’t be the same for the same position in a different organization.

This means that if you really want to have an edge, you must score as high as you can in the Wonderlic assessments just to get a good shot at landing the position or slot.

Some entry-level positions in many companies have 17 to 24 as their passing score.

However, for other professions, especially those in middle or upper management positions, the minimum score will always be at least 25, with certain jobs like engineers, system analysts, administrators, and senior accountants, needing at least 30 points.

For the college admissions, this can vary between schools and can change every year depending on the needs of the university.

To make things worse, Wonderlic test scores are meant to be comparative, meaning the scores of each candidate will be compared to each other, and it goes without saying that the one with the higher, or highest score, will be given priority in the hiring process.

How can I prepare for the Wonderlic Test then?

For starters, you will have to brush up on your numerical, reading comprehension, logical, and some graphical interpretation skills if you want to have a chance at the Wonderlic test.

This is because the exam will contain questions revolving around those subjects.

On the other hand, you may also choose to make good use of a Wonderlic practice test of sorts either online or on a physical reviewer though the former is the most recommended one due to its live testing environment.

In doing so, you will become familiar with the timed nature of the test and even know a number of tried-and-true strategies on how to conquer the Wonderlic test.

By mastering the Wonderlic, you will be one step closer to jumpstarting or improving your career.