What Is Zero-Day Protection and How Does It Work to Thwart Zero-Day Attacks? 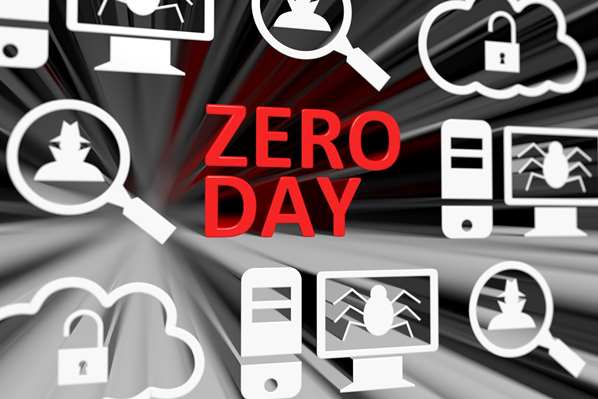 Zero-day protection refers to the ability to offer a solution against zero-day computer threats.

It is difficult to defend the system against this attack because it is not easy to detect it. No one knows when and how it comes, and that is why it can raid a secure network without anybody detecting or tracing it.

It is not easy to detect the attacks, as most of the phishing sites, which are responsible for the attack can exist for just 24 hours or less than that. Hackers take swift action and raid the entire web hosting server. Because of the swift action, they can cause extensive damage and yet evade detection. This is a zero-day because there is no plan in place to deal with it, and no solution. Moreover, nobody expected it. The phishers can raid that havoc without any system detecting it.

Operators of secure systems and networks must practice safe computing and put in place techniques that can help deal or prevent the zero-day attack.

Zero-day attacks are difficult to prevent. Any system that can prevent it must place a premium on acting quickly and swiftly. Any perfect solution to deal with that problem must scrutinize the whole threat landscape every 2 to 3 minutes. It will demand a perfect threat intelligence which can work faster than the threats before they can prevent the attack.

Zero-day attack protection is possible by protecting the system from any unforeseen attacks. Developers should have a plan in place to fortify the system against any kind of vulnerability attack. This attack often succeeds because the phishers are faster in releasing malware and other threats before developers can fix the vulnerability. If there is a solution that can prevent such an attack, it must be implemented without delay.

Even though it is difficult to prevent a zero-day attack, however, you can take certain steps to prevent such threats. If you prevent it, phishers would not see the vulnerability in the system. Here are defenses against a zero-day attack. Prevention is better than cure.

Make effective use of firewalls

You must ensure that your system firewall protects the system very well. The configuration must be strong and would not tolerate any other transactions except those authorized by the developer. This is a perfect protection strategy.

If you use much software you are exposing your system to unwanted vulnerability and attack. Do not use applications more than you need them. The risk will be less when you minimize the use of applications.

Perhaps the best zero-day attack prevention strategy is to keep your system update with patches. Once you notice any vulnerability, act immediately and do not allow third-party applications to exploit the situation. If you strengthen the software defense system, it can resist such a sudden attack.

Use the most protective anti-virus system, and ensure that the one you use has HIPS. What you need is perfect protection. Some of them are such powerful that they can identify such threats when they are put into use. With that, it is easy to detect the problem earlier and prevent damage.

Phish protection tools remain the most effective zero-day technology solution. When there is effective phish protection, the system receives accurate information and data that will help to deal with the real-time threat. The system works well because of the effective feedback loop. It is quicker in detecting fresh threats and could prevent any outbreak that could wreck the system. Any investment, developers make in this area is worth it.

Irrespective of the type of operating system you are using whether it is Linux, Android, iOS, OS X or Windows, you must use an effective Phish protection tool that can make a zero-day attack difficult. Ensure you invest in the perfect anti-phishing technology.

If you take these protective measures, the problem of a zero-day threat can be reduced if not completely avoided. Make your research and invest wisely, these can be the panacea you have been looking for. 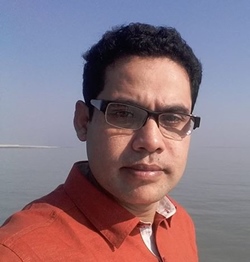 Mark Walden is a financial writer and entrepreneur. He is also an investment analyst. He is focusing on stock, forex, alternative investment and structured finance. As a content creator he has helped establish the voice and brand for companies such as Traderscap which is providing managed account service worldwide. In his leisure, he loves to travel around the world.