The Impact of Brexit on International Customer Service 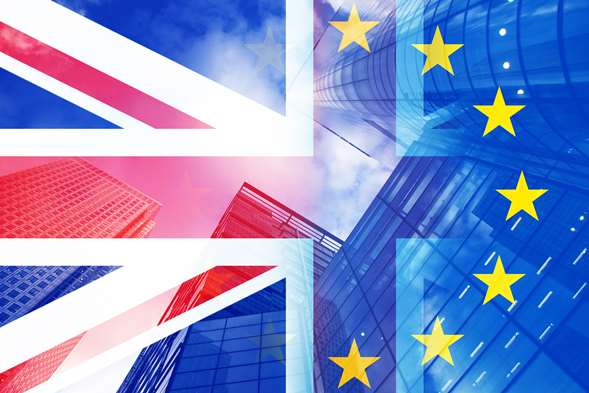 Using the power of the internet and low-cost communications, doing business all over the world has never been easier than it is today. And with English being the unofficial “international business language”, the United Kingdom is uniquely placed to take advantage of the growth in global trade.

Language isn’t the only thing the Brits have going for themselves. According to Zendesk, the UK ranks fourth in the World Customer Satisfaction ratings.

But is the UK’s high standing in the world of customer relations now at risk? The recent decision by the British government to push ahead with “Brexit” – the withdrawal of the UK from the European Union (EU) – has a lot of businesses worried that international trade and the movement of goods is going to get more difficult.

Boris Johnson, the British Prime Minister is trying to convince sceptics or “Remainers” that the transition from EU membership to independence will be a smooth one and cites freeport development as one benefit of leaving the union. Freeports were originally designed as a short-term solution to help traders avoid overpaying taxes in multiple locations. However, today’s freeports have morphed into something entirely different – tax-free zones close to sea and airports where high value goods remain constantly “in transit”.

There are currently 83 freeports in operation across 21 EU member states, including France, Germany and Spain. The oldest European freeports are Bremen and Copenhagen. Up until 2012 there were seven freeports in the UK; Southampton, Port of Tilbury, Port of Sheerness, Liverpool and Prestwick Airport. They were in operation since 1984 but were closed when the Conservative government of the day decided to discontinue them.

Despite a recent report published by the European Commission which concluded tax-free zones could facilitate money-laundering activities, Boris Johnson appears to be intent in resurrecting the concept with the launch of Freeports Advisory Panel. In a statement he said that the tax-free areas would help lower costs and reduce bureaucracy, while unlocking trading opportunities with the US and Asia.

It’s hard to see who would benefit from the establishment of freeports, apart from potential money launderers and tax-evaders. Certainly, there doesn’t seem to be any benefit for the consumer. Under current trading terms in Europe, the UK enjoys free trade and free movement of good with 27 member countries. It’s hard to see how a handful of tax-free areas in the UK could provide a better customer experience for millions of customers in Britain and Europe.

It’s therefore vital that the United Kingdom comes up with ways to ensure ‘business as usual’ post-Brexit. Here are some ways the UK can keep its crown as ‘king of customer service’ in Europe and beyond.

The first thing to do is identify the languages that your customers want to use to conduct business. Then align your recruitment efforts to ensure your customer service agents have the necessary language skills. If you cannot provide all the languages from day one, you can consider outsourcing. Many larger companies outsource all their international customer support operations to overseas companies.

No one likes to be kept waiting and in the world of import and export speed is of the essence. Set a time limit for employees to respond to customers’ questions or calls and make sure that they adhere it. An optimal response time for call is three rings and 24 hours for email.

To make sure your team are all on the same page, be sure to meet with them regularly. Once a week is ideal and will give you a chance to discuss any potential customer or shipping issues. It will also provide an opportunity to generate new ideas and ways to provide even better service.