Why You Should Resolve Customer Service Complaints Quickly 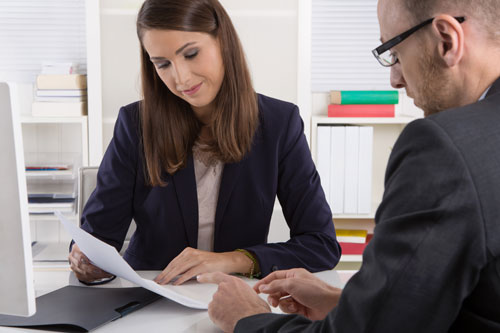 According to an article by Brian O’Connell in The Street, statistics show that the average adult in the United States spends 364 minutes on the phone every year waiting—and hoping—to talk to someone who can correct their bad experience. That’s nearly six and a half hours. Over the course of just six years, you would lose almost an entire 40-hour work week, or over 25 years, a month of your life is taken up waiting on the phone.

O’Connell’s article relied on data from Populus Research and Kana Software, which refer to the “complaint wait” as the “hidden price of doing business.”

The study shed light on some other interesting facts:

The average time wasted on one complaint is an hour and four minutes, and 71% of U.S. consumers have lodged a complaint in the past three years.

69% of consumers had to report their complaint multiple times. Getting a problem resolved took an average of three attempts.

I was surprised by the social media findings. Other surveys seem to indicate that social media is becoming more popular as an outlet for customer service complaints. Even at 7%, however, it is a case of the “squeaky wheels that get the oil.”

Companies are aware that customers who voice their opinions in such a public forum influence their friends and followers, and at times, the general public. I believe the numbers are on the rise as consumers become better educated on how to use social media to be heard and get their problems resolved.

The statistics in this article should be alarming to businesses, especially those that deal with the end consumer. Time is a valuable commodity, and if you “steal” it from customers, you are treating them with disregard and disrespect. And I never before realized how much of an issue this is and how much time is wasted.

Smart companies should realize that if they waste their customers’ time, they will eventually lose those customers. No one wants to deal with bad service, or subsequently wait on the phone for customer support to correct the problem.

What customers do want is a company that offers good service, quickly fixes problems when they do occur, and has respect for their time – and they are often willing to pay more for these benefits. To state it as simply as possible:

Fix problems quickly! And with the right attitude!