Fraud Trends in 2021 and How to Oppose Them 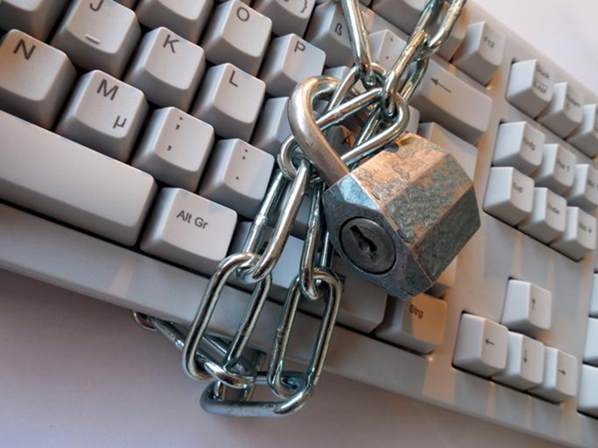 While in 2021 we’re going online even deeper than before, so do the criminals. Business owners now have to protect both themselves and their customers from these attacks. That’s why fraud prevention becomes more than a question of your today’s income but an investment in your stable future. Here are the most frequent sorts of fraud you must prepare yourself to encounter and oppose.

Chargebacks are already a well-known issue. Along with openly fraudulent ones caused by identity theft, there are also “friendly fraud” cases caused by simple forgetfulness or fair misuse (like a kid accessing the card behind the adults’ backs).

Ways to minimize that risk include providing as much information as possible along with the transactions (to turn the potential dispute in your favor). As for truly fraudulent transactions, they should be declined at all, according to device fingerprints and behavioral patterns. Both, though, require access to large cloud knowledge bases and AI solutions provided by third-party partners.

If your business follows the BOPIS model (buy online, pick up in stores), it faces an increased risk of BOPIS fraud. It is becoming possible due to two factors. First, a physical pick-up model requires no extra authorization but a purchase code the customer receives, and second, the time window is significantly smaller, too short for manual fraud checking.

Still, there are algorithms that can detect BOPIS fraud using big data methods on device fingerprints. For example, when hundreds of orders are made from the same location near the store, or many different card numbers are entered from a single device with the same IP address, it looks suspicious. Given some extra parameters, it might be wise to decline such transactions not to get involved with fraudulent schemes.

Stealing real identities with their credentials (card numbers and CVV codes, emails, phone numbers, even biometrical data) is a real calamity of the digital era. Your online business can suffer from that in various ways. The fraudsters can make purchases on your site and then let the real owner charge you back. They can imitate your site to attract customers and fool them into sharing their credentials.

Along with having your potential copies watched, you need to react to the customers’ feedback as quickly as possible to detect these situations. As for potentially fraudulent purchases, the best way to avoid them is to connect to a fraud prevention service that will need as much data on it as possible, including device fingerprints as well as data provided by the customers.

Knowledge Is the Key

It’s about knowing the sorts of fraud that happen frequently today. Being aware is being alarmed, so you can connect your store to safe payment gateways and analytic systems. If you think your friends should know this, share this on your Facebook or Twitter. Or leave a comment below to enrich this article with your personal experience with online fraud prevention. Every bit of information is precious, and we thank you in advance.