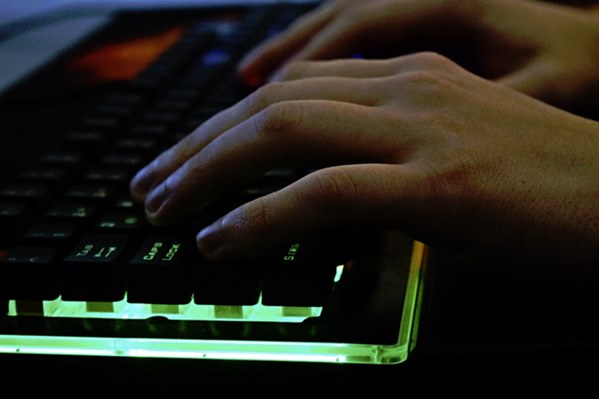 Keeping customers happy and helping them with problems is something that organizations in every industry have to contend with.

Online gaming is no different in this respect, and in fact can present businesses with bigger obstacles to overcome.

With that in mind, here are just a few of the customer service challenges that exist in the online gaming market, and what companies are doing to address them.

Incentivizing loyalty in the face of stiff competition

The main struggle for gaming firms is that there is simply so much competition in the market at the moment, and prospective customers can pick and choose from a huge number of rival games and services regardless of which niche is targeted.

This is where it pays to actively incentivize loyalty amongst existing users, rather than constantly having to chase new customers, which is famously more expensive than investing in retention initiatives.

There are various ways to go about this, and the most impactful tactic is to reward players for spending their time and money on the game itself. As explained in this ultimate guide on casino points, bonuses that recognize customer loyalty are not a new concept, but they are undeniably influential in the hands of game developers.

These incentives can be as simple as providing access to unique events, or offering free content updates and even unlockables. The use of an in-game currency which is earned for playing can help to put players in charge of the rewards they receive, and keeps them engaged with the overall ecosystem, rather than leaving them looking elsewhere for their next dose of digital entertainment.

Online gaming has a well-documented issue with antisocial behavior, not just in terms of its real-world ramifications, but also with regards to the actual experience of playing with others.

In games which feature built-in live chat functions, or which even support voice communication between participants, it is a given that crude, inflammatory and outright bigoted language will be used. This is further reinforced by the kinds of comments commonly left on gaming videos on platforms like YouTube and Twitch.

This creates an image of gaming as being an exclusionary and exclusive pastime; one which diminishes women, people of color and those with alternative lifestyles because of the culture surrounding it.

Game developers appreciate that this state of affairs exists, and are doing more to tackle inappropriate behavior through a combination of automated tools and public-facing campaigns. There is still a long way to go in this regard, but the more the industry speaks about and confronts its demons, the faster the healing can occur.

In addition to the small but vocal minority of online gamers who troll people in the chat, there is also the subset of players who use software tools to cheat their way to victory.

From first-person shooters like Counter Strike: Global Offensive to role playing games like Dark Souls III, cheating is a surprisingly ubiquitous pastime regardless of the genre.

This is a customer service issue because people who play legitimately can easily become frustrated if they find that they keep matching up against cheats. And if players rage-quit because yet another underhanded rival has teleported in behind them for a quick kill, or shot them through a wall, then it is hard to retain them.

Anti-cheat measures are widely used, but the most effective tool is to ban cheaters’ accounts outright. In the near future cheaters could find that their physical PC hardware is outlawed from online play, which shows how seriously the entire industry is taking this issue.

Another unique hurdle that game developers need to vault over to keep customers onside is that of presenting an experience which is capable of changing and evolving without the balance of the core game being compromised.

The addition of new cards to Hearthstone or new weapons to Apex Legends has been known to cause widespread consternation, requiring swift action on the behalf of developers to nerf overpowered items or buff underperforming ones and restore equilibrium.

As with all of the problems mentioned so far, it is the passion of gamers that is both a blessing and a curse. While some audiences can stick with their favorite game for years, if a change upsets them, their ire will spread like wildfire.

This means that social media is often the most potent tool for customer service professionals in the gaming industry, allowing them to fight these fires faster and control the conversation more effectively.