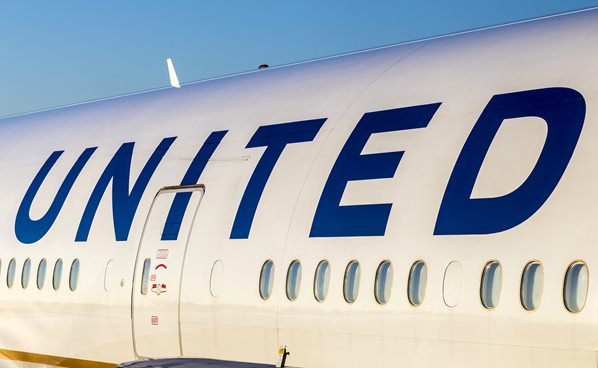 “It takes 20 years to build a reputation and five minutes to ruin it. If you think about that, you’ll do things differently.” –Warren Buffett

Customer expectations have never been so high, but most businesses lack the skills to deal with upset clients. Brands put billions in marketing to build their reputation. However, in the digital era this reputation can be ruined in an instant without the right complaint handling abilities. Companies focused on long term success understand the importance of investing in efficient customer service recovery to restore their reputation when it’s put on the line.

Way back in 2009, United Airlines baggage handlers broke Dave Caroll’s $3500 guitar during a flight from Halifax to Omaha. Caroll tried to get compensation for almost a year but United refused his claim. The musician wrote a protest song in response to the airline’s incompetence and indifference. His music video “United Breaks Guitars” has now been viewed close to 20 million times on YouTube. It was reported that United Airlines’ stock price fell by about 10% shortly after the song was posted.

Dave went on to write a book titled “United Breaks Guitars: The Power of One Voice in the Age of Social Media”.

The above story is a CEO’s worst nightmare: one single dissatisfied client severely affecting the image of a brand. The advent of social media has given customers the power to build or ruin a reputation in seconds. Business practices in which complaints were ignored and customers labelled difficult are outdated. Simple calculation proved in multiple studies that customer retention is more profitable than acquisition. So why does contacting a brand to voice one’s discontent so often turn into a tortuous journey leading to a no-man’s land of ineffectiveness?

First, building service recovery competences is a long-term investment and since quarterly figures generally drive business decisions, the deficit resulting from mishandling customers is rarely measured or included in the business strategy. Second, when sales are good, firms don’t typically invest in keeping existing customers and when business is bad, they cut costs and customer service is one of the first departments to pay the price. Third, determining which department should pick up the bill for the resources aimed at preserving the lifetime value of clients can turn into a buck passing game between departments.

Companies aiming for long-term brand equity invest in their customer service recovery strategy because they see the dormant potential that lies in a client’s dissatisfaction. They perceive complaint management as a qualified profession requiring specific skills rather than a dirty job for people who didn’t make it into marketing. They look beyond their defence mechanisms when criticized and welcome negative feedback as opportunities to enter into a dialogue with the market. This allows them to identify possible weaknesses in their business and improve their products, services and internal processes accordingly.

Today great products and services abound, and customers expect more than glittering promises. The faster the world becomes; the less willing people are to put up with frustration. One disappointing interaction is enough for a client to switch brands. Sometimes without saying a word but often, as with Dave Caroll, while going out of their way to tell the world about their bad experience. Costly marketing campaigns can build reputation but companies that walk their talk do things differently as they know the power one voice can have in the age of social media. 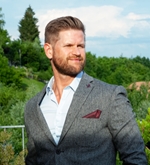 Sébastien Baranyai has been a customer service recovery expert for close to 15 years for companies ranging from start-ups to major luxury brands. Sébastien writes about service recovery and complaint handling.