6 Reasons Why You Should Never Lie to a Customer

Shep Hyken reflects on poor service in a local restaurant and explains why honesty is always the best customer service policy. 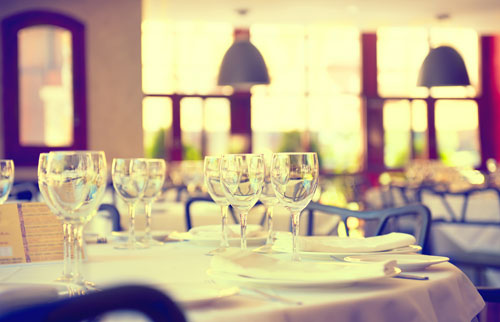 We had a reservation Friday night at a restaurant for 7:30. We arrived on time, if not a few minutes early. There were two tables that were available, right in the middle of the restaurant. However, the hostess was looking in other parts of the restaurant.

I pointed at one of the open tables and asked if we could sit there. She said, “No. That table is for six people.” Maybe I can’t count, but from what I could tell, the table was set for four in the middle of restaurant that was jammed with tables.

I knew she was making up excuses to not give me that table and wasn’t sure why. I could believe that someone requested a specific table, but why would she lie about holding it for six people? I looked at her and asked her, “So, which is it? Are you changing it over to a six top or are you holding it for a guest that requested it?”

She knew she’d been caught in a lie, and decided to get her manager. I watched and could see she was explaining to him what happened. This was going to be interesting. I thought, what “story” was he going to tell me? Was he going to back her up to save face? Was he going to let me sit in one of the open tables? Or, was I going to decide I didn’t like being lied to and leave to go to another restaurant?

Well, the manager was very pleasant. He sat us at one of the open tables, and I thanked him. I shared the story with him and he shook his head in disappointment. He apologized profusely and thanked me for coming to the restaurant.

There is a big lesson here, and it’s very simple: Don’t lie to the customer. If you’re caught in a lie, it could cost you in a number of ways:

For all of the reasons above, and a few more I’m sure, you don’t want to lie. A lie will come back to you in only negative ways. Being labeled a liar is not what you want to be known for. You won’t find people saying he or she is a good person and a wonderful liar.